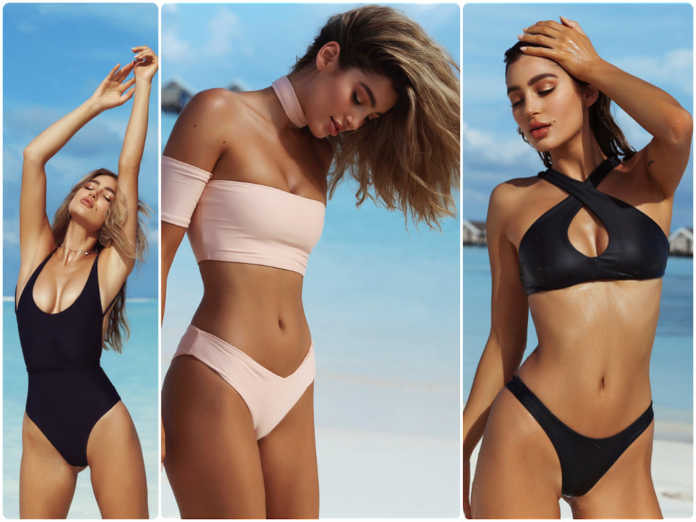 Most swimwear brands edit out any perceived imperfections on the bodies of their models. When they appear on the covers of magazines and in glossy ads, every inch of their bodies is edited to reflect cultural beauty standards. 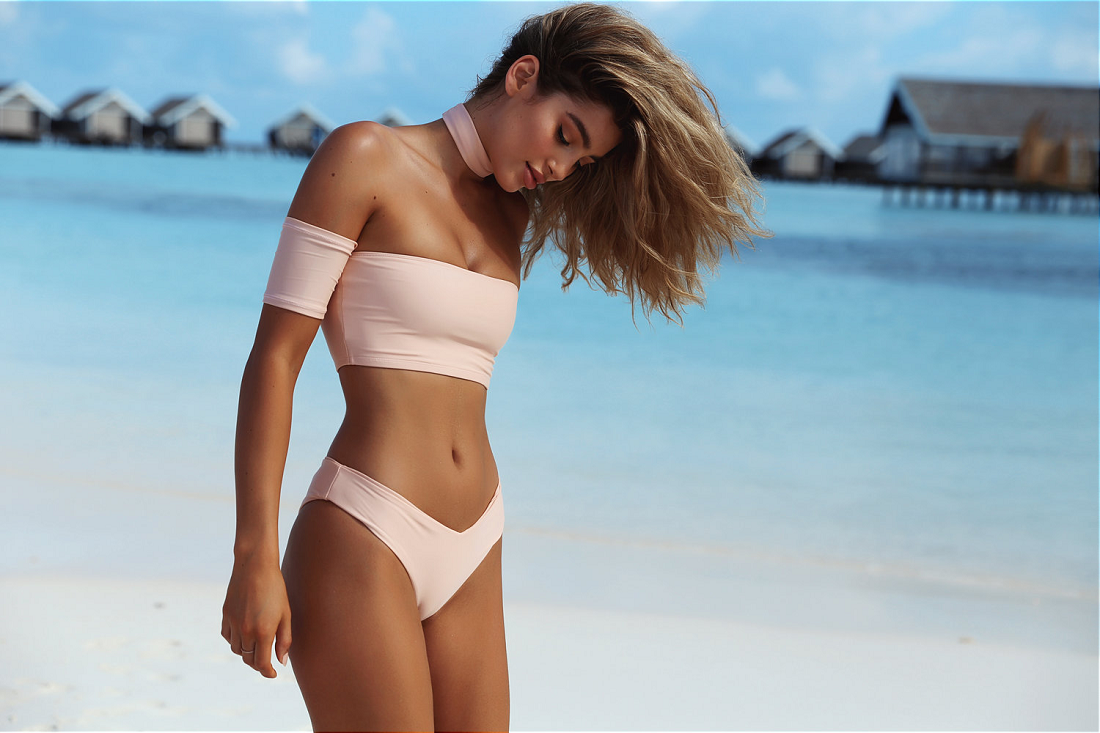 Rheya Swim was created to be a swimwear line that accentuates women’s lines and curves while staying minimalistic in design. Instead of hiring models for their initial photo shoots, Chloe Madison and her best friend modeled the bathing suits.

Initially, Chloe asked to have the photographs retouched, but when they came back from the editor, she realized her mistake… 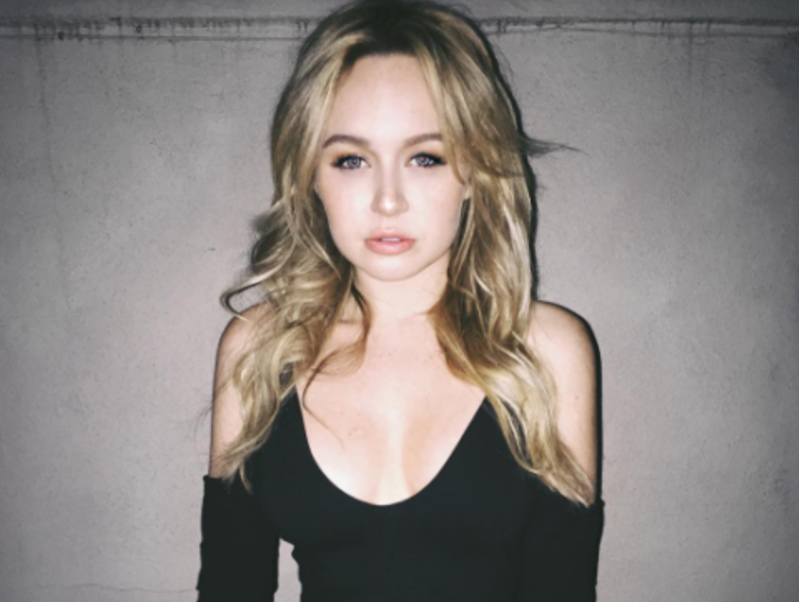 Chloe’s retouched pictures may have seemed perfect, but to her, they were a giant problem.

“When we got back photos from retouching, it was shocking,” she explained to Elle magazine. “I didn’t really recognize my body, enhanced to someone else’s idealistic version of it.”

So they changed tactics… 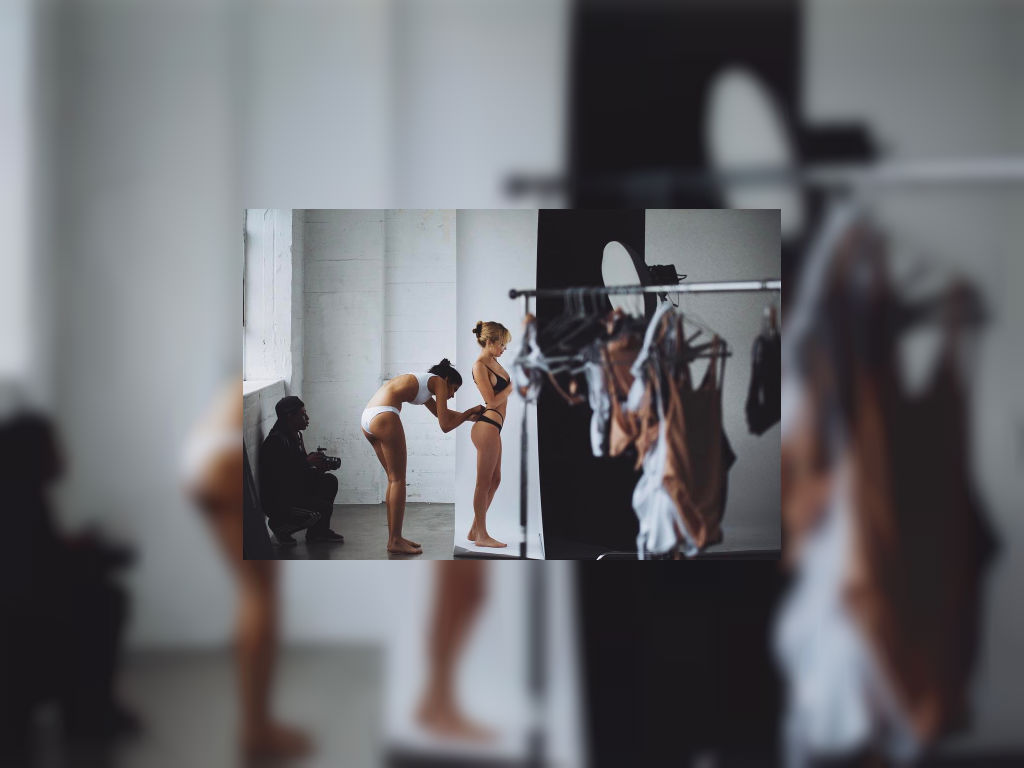 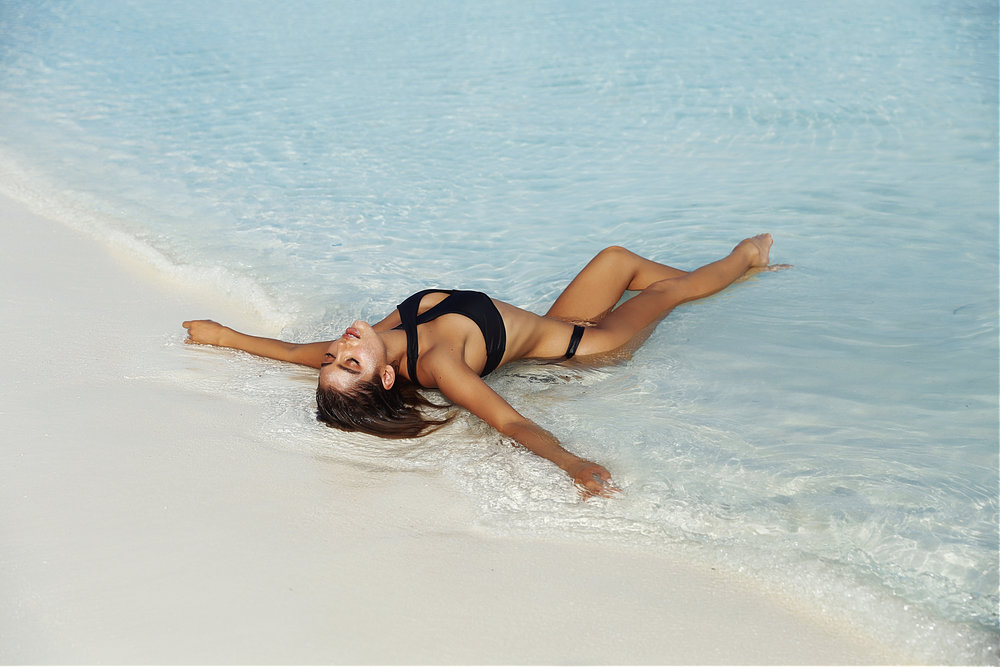 Madison told Elle that she sent the photos back and “asked for all of that [retouching] to be stripped off.”

The designer admitted that she wondered if people would compare the photos on her website to the supposedly flawless ones on other sites. However, she felt better about her decision to go without Photoshop. 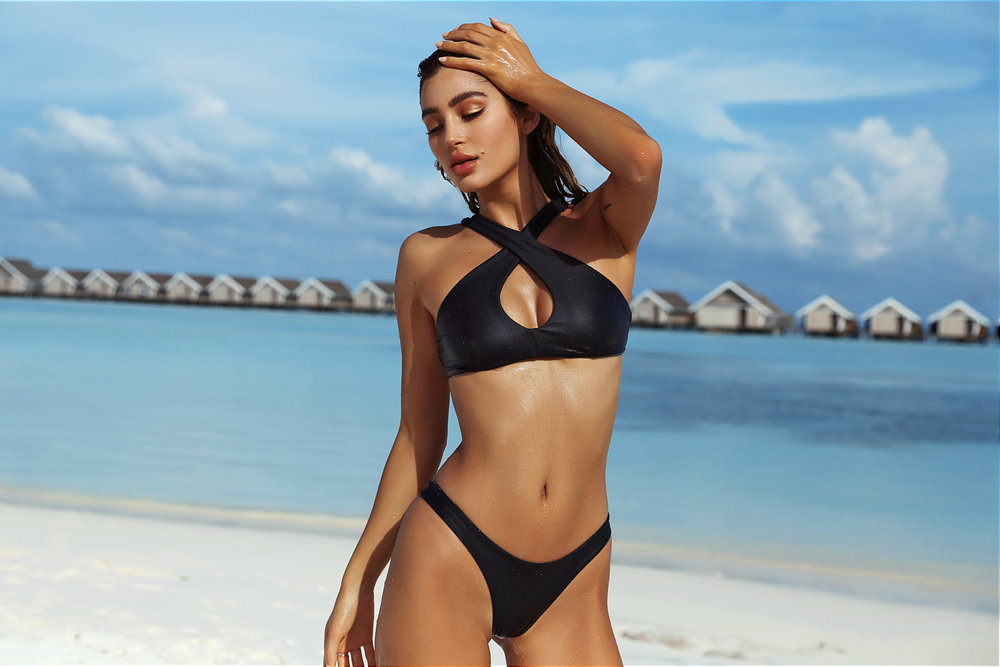 Rheya Swim’s goal—along with selling swimwear—is to celebrate women’s bodies through their line of bathing suits. Embracing the all-natural bodies of their models is just one way the company achieves their goal. The suits are designed to flatter a variety of shapes and sizes, regardless of stretch marks or other perceived imperfections. 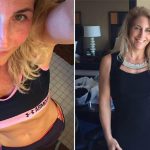 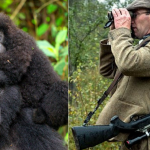