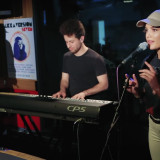 “It’s an honor just to be nominated.”

Much to the behest of his eldest dog Esther, Justin Bieber just added a new member to his family ahead of Super Bowl weekend.

His name is Phil. He’s tiny and has blue eyes.

He also likes to wag his tail.

Phil seems like a swift critter, which is why we have bestowed the Rookie of the Year title upon him as we draft our ideal team for an unofficial (and yet-to-be-picked-up-by-Bravo) 2016 Celebrity Puppy Bowl. He most likely isn’t potty trained, but who really cares when your turf is literally a huge patch of grass?

Consider Puddy as a linebacker:

This lady as your running back:

And Tyga’s $50K dog as your box seat partner because sports are for barbarians.

Launch the gallery at the top of the page to view the other contenders, including the pooches of Chris Hemsworth, Chrissy Teigen and Ariana Grande., and draft your decisions below. 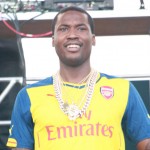 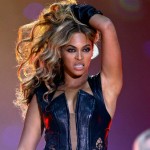 Beyoncé Looks Back on Super Bowl Halftime Show in Rare...